"functional programming is a programming paradigm, a style of building the structure and elements of computer programs, that treats computation as the evaluation of mathematical functions and avoids changing-state and mutable data. It is a declarative programming paradigm, which means programming is done with expressions. In functional code, the output value of a function depends only on the arguments that are input to the function, so calling a function f twice with the same value for an argument x will produce the same result f(x) each time. Eliminating side effects, i.e. changes in state that do not depend on the function inputs, can make it much easier to understand and predict the behaviour of a program, which is one of the key motivations for the development of functional programming." *

References:
1- Introduction to Haskell
2- Haskell: the craft of functional programming 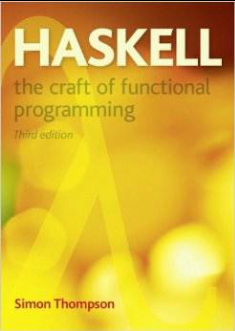